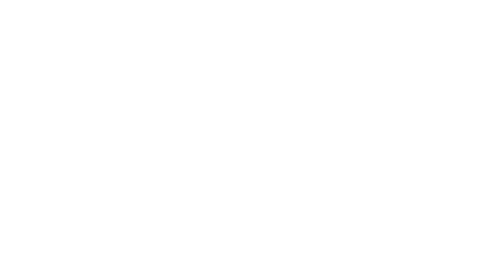 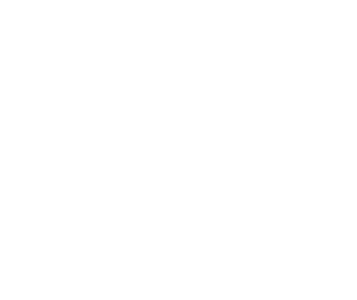 Cocolalla Lake Bible Camp. The camp located between Coeur d’Alene and Sandpoint is devoted to preaching the Gospel of Christ to people of all ages and to making disciples of Jesus Christ. The camp is dedicated to providing a God-centered environment for Biblical teaching, evangelism, and missions. Each year, kids from HBC attend camp, and several HBC teenagers serve as summer missionaries. HBC partners with the camp to train teens who serve as summer missionaries.

Juvenile Justice Outreach. Led by executive director Jackson Lanterman, this ministry brings gospel encouragement and mentoring to youth in the area’s juvenile justice system. The deteriorating mental and behavioral health of our children is largely caused by a lack of close connections to others, as well as a lack of deep connections to moral and spiritual meaning. JJO offers nurturing relationships as a core principle for each child’s development. For more information, go to www.juvenilejusticeoutreach.com. Jackson Lanterman, Chaplain at the Kootenai County District 1 Juvenile Detention Center, jacksonwithjjo@gmail.com or (208) 292-7955.

Nick and Sarah Picklesimer serve with Village Missions in Coram, Montana. Nick is the pastor of Canyon Community Church, and the entire family serves the Lord in a community of ranchers, farmers, and rural residents. In addition to the limitless responsibilities of pastoring, they home-school their four young children. Teams from HBC periodically visit Coram to help with construction projects, and to supply the Picklesimers with food and other needs for themselves and for the community.

Argentina: Eric and Danica Abisror are ministering to indigenous pastors and other church leaders in Cordoba, Argentina. They serve with Reaching & Teaching International Ministries. Eric served as an intern at Coeur d’Alene Bible Church where they met and were married. Danica is the grand-daughter of Ron and Robin Bockstruck, longtime members of HBC; Eric’s mother also lives in Coeur d’Alene. Eric served as an Associate (Youth) Pastor at Emmanuel Baptist Church in Mt. Vernon, WA. The Abisrors have five boys: Josiah, Jackson, Isaac, Benjamin and Logan. They range in ages from 2- to 11-years old. Go to http://abisrorsabroad.com and abisrorfamily@reachingandteaching.org for more information.

China. Dr. Rob and Noelani Cheeley head a global ministry, Bless China International that operates medical clinics in China, training pastors and church leaders in China, South America, and Africa, and caring for the poor. Rob is currently completing a book focusing on the practical implementation of biblical discipleship principles, and he also speaks at conferences and conducts discipleship training in local churches

Europe. Mark and Andrea Davis are missionaries with Greater Europe Mission currently raising support for their new assignment in Spain. Go to: http://gemission.org for more information.

In Delhi, India, HBC supports the ministry of Pastor Nikhilesh Bhunia who leads the Ambassador Missionary Team of church planters. Pastor Nikhilesh and his wife, Sunita, have planted several churches in northern India.

In Nepal, HBC supports the ministry of Pastor Raj Kumar and the Good News Fellowship network of house churches. Pastor Raj and his wife, Paru, also have launched a mobile missionary training center to plant new churches in eastern Nepal.

India (Harvest Mission College) of Greater Noida, India, equips men and women to be effective servants of God in the mission field as well to minister in the church. From humble beginnings, the college has built an educational program to equip and empower students to live out God’s purpose for their lives. Each year, dozens of graduates of the college return to their home countries in Asia to plant churches.

Israel. Lina Leger is a missionary kid whose family served in Papua New Guinea and later settled in north Idaho in 2001. She’s been serving in Israel among Arabs and Jews with Operation Mobilisation, doing evangelism and discipleship, assisting the local Arab church in their ministries, and leading/overseeing a bi-annual short term missions program for believers around the world to join her team in evangelism among locals. For more information, go to www.om.org/int.

Latin America. Alvin and Laurie Thompson, members at HBC, are missionaries with AVANT Ministries, working to train church leaders and missionaries for the Spanish-speaking world. Alvin has helped develop and teaches in the online programs of the Seminario Teológico Centroamericano (SETECA) in Guatemala City, Guatemala where he taught on campus for many years. Graduates of SETCA’s programs have been involved in ministries impacting over 30 countries around the world.

Mexico (Ethnos 360). Diego and Tammi Morales (and their five children) serve in Chiapas, the southern-most state in the world’s most populous Spanish-speaking country. Indigenous groups in Mexico speak 62 languages and make up 15 percent of the population. The majority of them live in the central and southern regions, where the Morales family serves.

Togo, West Africa (International Gospel Missions): Paul and Nicole Assignon work in the country of Togo. In addition to leading a church, they are also church

planters with a strong desire to reach their nation with the gospel. Paul and Nicole train leaders and operate a Bible Institute to equip pastors. They also invest in future leaders through youth programs and camps. The Assignons run a program to provide food and schooling for orphans and a program for widows. They hold Vacation Bible Schools, and plan to start a Christian day school if the Lord permits. Go to: http://www.igmgo.org for more information.

Persecuted church (RUN Ministries). Reaching Unreached Nations (RUN) Ministries exists to equip the local church: to rescue people, empower leaders, and multiply church movements. Since 2014 RUN Ministries has rescued, sheltered, and offered hope to more than 280,000 refugees from Iraq and Syria. Local teams provide food, shelter, and aid while sharing their faith in Christ. Since 1990 RUN Ministries has equipped and provided training for over one million persecuted church leaders as well as specialized ministries in some of the most restricted nations on earth. RUN also provides training to fuel healthy, reproducing church movements among unreached people. https://www.runministries.org/ 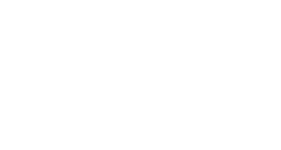 Nursery & Children's Church during both services